Net-X-Code supports multichannel ingest from IP streams, with transcoding and restreaming functionality. If proxy files are also being generated by Net-X-Code, or captured from an h.264 stream source, they can be edited in real time via the RTIN and played in Drastic's pure HTML5 Net-X-Player software, with full time code and multichannel playback control. Net-X-Copy can also clip out sections of the high res file, based on time code points from the proxy file, to create clips for editing while the event is still recording. 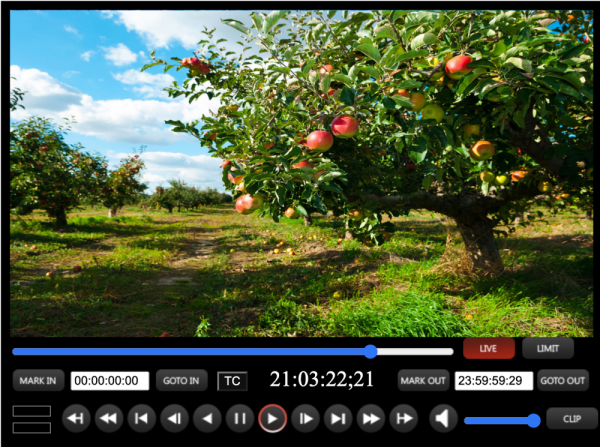 Net-X-Code records multiple groups of multiple channels per server. Streams primarily come in as SRT, UDP and RTP transport streams or RTSP UDP/TCP streams. Streams can be captured in a number of ways:

Depending on the processor requirements, servers can capture up to 225 streams from a 10G NIC. If doing re encodes and/or generating proxy streams, then processor power/usage will dictate the maximum number of capture streams.

If recording to OpenMXF, these streams can be edited while recording in Adobe Premiere, Avid Media Composer and other editing systems that support it. Captures also include Drastic's proprietary RTIN system to allow edit while record of most capture files, including AVI, MOV, MPEG-4 and all MXF variants. With Drastic's MediaReactor Workstation plugins, any recording file can be read, and clipped/exported while it is still recording.

Net-X-Streamer can stream files from storage, either pre-recorded or live recording, in real time back to the network. The streams can be sent out via UDP, RTP or SRT. They must be in TS form to be streams, but Net-X-Code server's conversion system fully supports re-wrapping or re-encoding files from most broadcast/post sources into MPEG-2 or h.264 transport streams with multichannel audio, time code, metadata and closed captions. 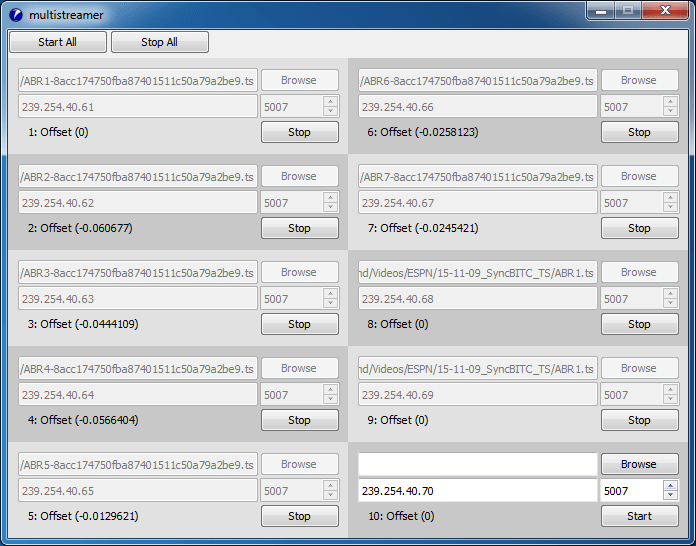 videoQC is a suite of video and audio analysis and playback tools with both visual and automated quality checking tools. videoQC will take the media coming into your facility and perform a series of automated tests on video, audio and metadata values against a template, then analyze the audio and video. It includes...

Use www.flowcaster.live for real time group review of edit sessions anywhere in the world, with no render or upload required! Share audio/video/captions/time code from the editor's output in real time...

We offer standalone software for the end user or enterprise, integrated solutions for automated workflows, and OEM tools for custom applications or branded devices.