Many modern productions require sending out multiple versions of shows to multiple groups.  A single in-process show will require versions to be sent for captioning, audio composition/mixing, ratings, producer proof, edit check and QA.  To facilitate this, without using creative workstations, Net-X-Code allows you to set up to 10 targets and produce 10 watermarked/time coded/named versions of a show at one time.

There is a one time setup of the multiple MP4 output workflow that customizes them for your company and production, and sets up the targets you need to generate for each show.  If you do not have the settings, running a conversion once will put in a set of defaults you can modify. 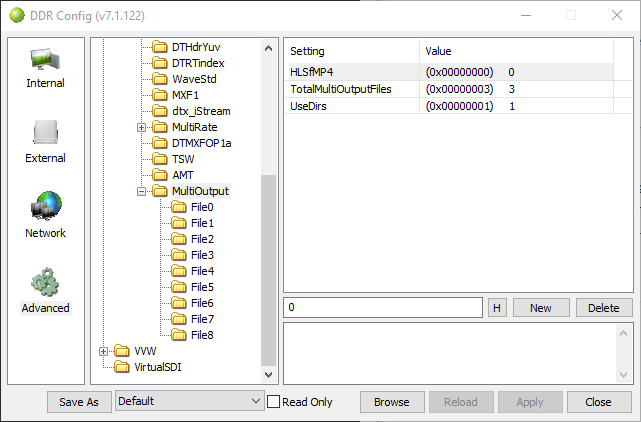 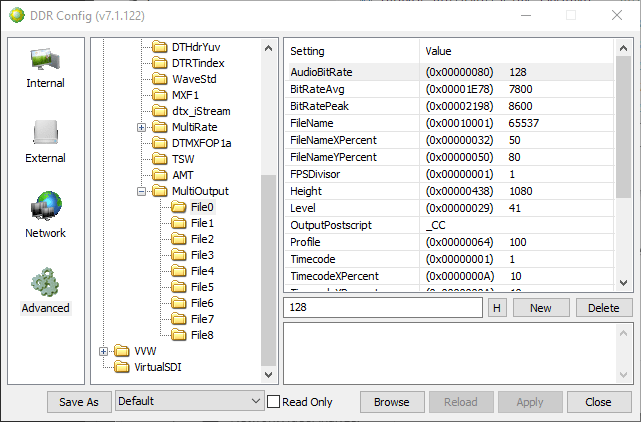 Below is an example of three targets being generated at 1920x1080 with watermark, time code and file name for the audio, closed caption and rating departments:

DDRSetup - Net-X-Code Setup and Licensing ddrSetup is part of the ccConvert and Net-X-Code workstation and server software. ddrSetup is a command line tool that can do basic configurations for various... Tips, Tricks and Technical Information

Single/Dual Link Input Problems Connecting single and dual link inputs incorrectly can cause odd looking signals.  Here are each of the incorrect paths shown as they would be with a stand... Tips, Tricks and Technical Information

DHDR/HDR YUV RAW Video Format Drastic software can read many file formats which it does not natively understand.  Formats that have a fixed video frame size and are logically organized ... Tips, Tricks and Technical Information